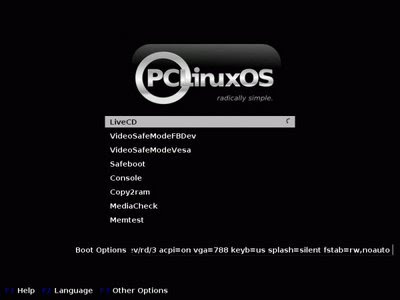 I have long been performance-hungry, and I don't mind spending hours in tinkering my desktop/laptop for maximum speed and performance. I was used to tweaking systems from the time when there was only 4 MB of RAM on my brother's 386 box. And I do the same on my core2duo notebook even now. During my long 15 years of tweaking and tinkering I found PCLinuxOS 2008 MiniME to be the best, because it has already been gone through strenuous testing and tweaking by Tex and the Ripper Gang.

MiniME seems the ultimate jump off point for anyone looking for the most stable and usable desktop. It is devoid of any sorts of bloat. And you are free to pull in required packages from the repository. I had a installed just the following packages. Now my system is beautiful with sophisticated pclinuxos beauty, plus it gives me beast-life performance.

Here are some screenshots of PCLinuxOS 2008 MiniME 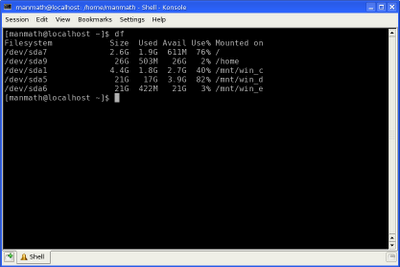 I am frugal while assigning disk spaces. The root partition of PCLinuxOS MiniME is just 2.6GB and the swap is meagure .5GB. Even this little swap and / is enough to get the MiniME going very smoothly. 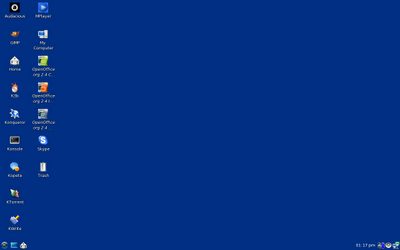 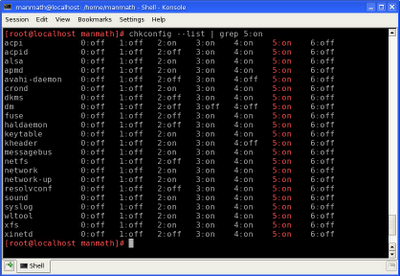 PCLOS 2008 MiniME - I just have the above list of services running runlevel 5. This much is enough for an ideal home desktop. 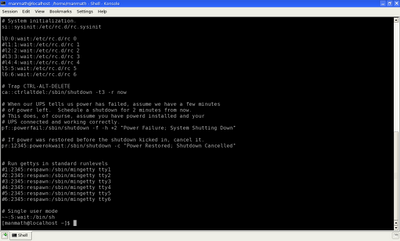 PCLinuxOS MiniME - I have commented out runlevels 1, 2, 3 and 4, and disabled all the mingettys.

My PCLinuxOS 2008 MiniME grub menu just has two entries LINUX and WINDOWS. i am sure I will never need that memtest and failsafe. Because MiniME is so stable! 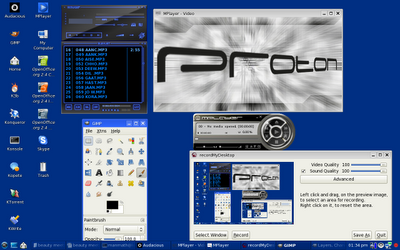 Above is the my fav-list of multimedia programs on top of PCLinuxOS 2008 MiniME. 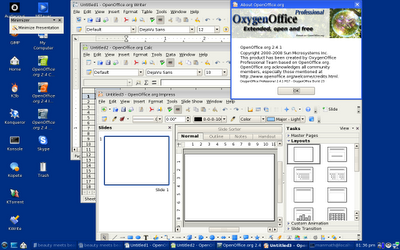 I will be using OxygenOffice 2.4.1 on MiniME till the release of OpenOffice 3. 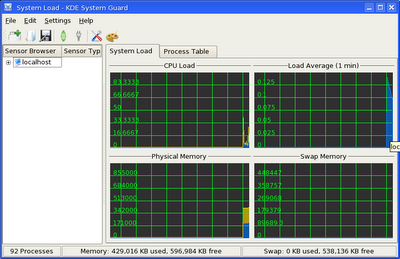 MiniME is great when it comes to memory and CPU utilization. The above screenshot shows the resource usage when all the multimedia, office and utility packages were running.
Posted by manmath sahu

Hi Linux Enthusiasts, if you are staying in South Delhi you can collect the Linux Disks from me absolutely free.

One more thing I can't just post you those Linux Disks, that's why I have mentioned the residents of South Delhi as the can drive to my home easily and collect those disks.

Here is the list of those Linux CDs and DVDs:

How to reach my home and collect those disks:
Drop at Qutub Enclave (between Qutub Hotel and Katwaria Sarai) >> Ask anybody how to get the building F2 (owner Jaswant Singh) >> Knock the ground floor. I be will there to gift you any or all of those CDs and DVDs.

You can also write me at manmaths@gmail.com or call me on 9868636490 for any queries.
Posted by manmath sahu